How long does a hard drive last?  Why is this an important question?  Has a computer ever stopped working for you and the tech told you.  ” Your hard drive crashed” you need to restore from backup.  For those unfortunate folks that did not invest in their data backup and redundancy strategy, they will pay dearly when hearing the tech say those words.

Fact is, Hard drives up until recently have been mechanical devices with arms and fast spinning plates that statistically have a high failure rate. 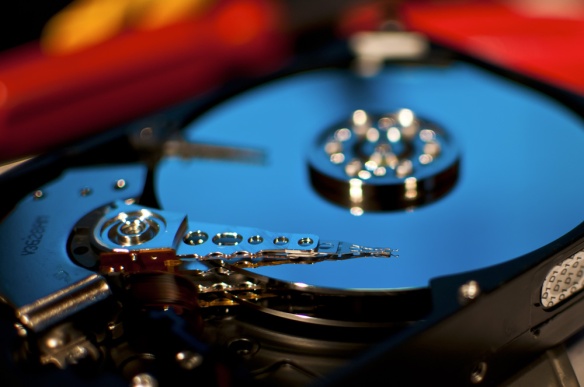 Extrapolating from these figures, just under 80% of all hard drives will survive to their fourth anniversary.

Failure rate will probably stick to around 12% per year. This means that 50% of hard drives will survive until their sixth birthday.

A business that cannot afford downtime works with a firm like UNA to assure smooth operations in their infrastructure as well as their security stance for compliance.